Please contact us through email or phone or visit the mosque in Culver City. 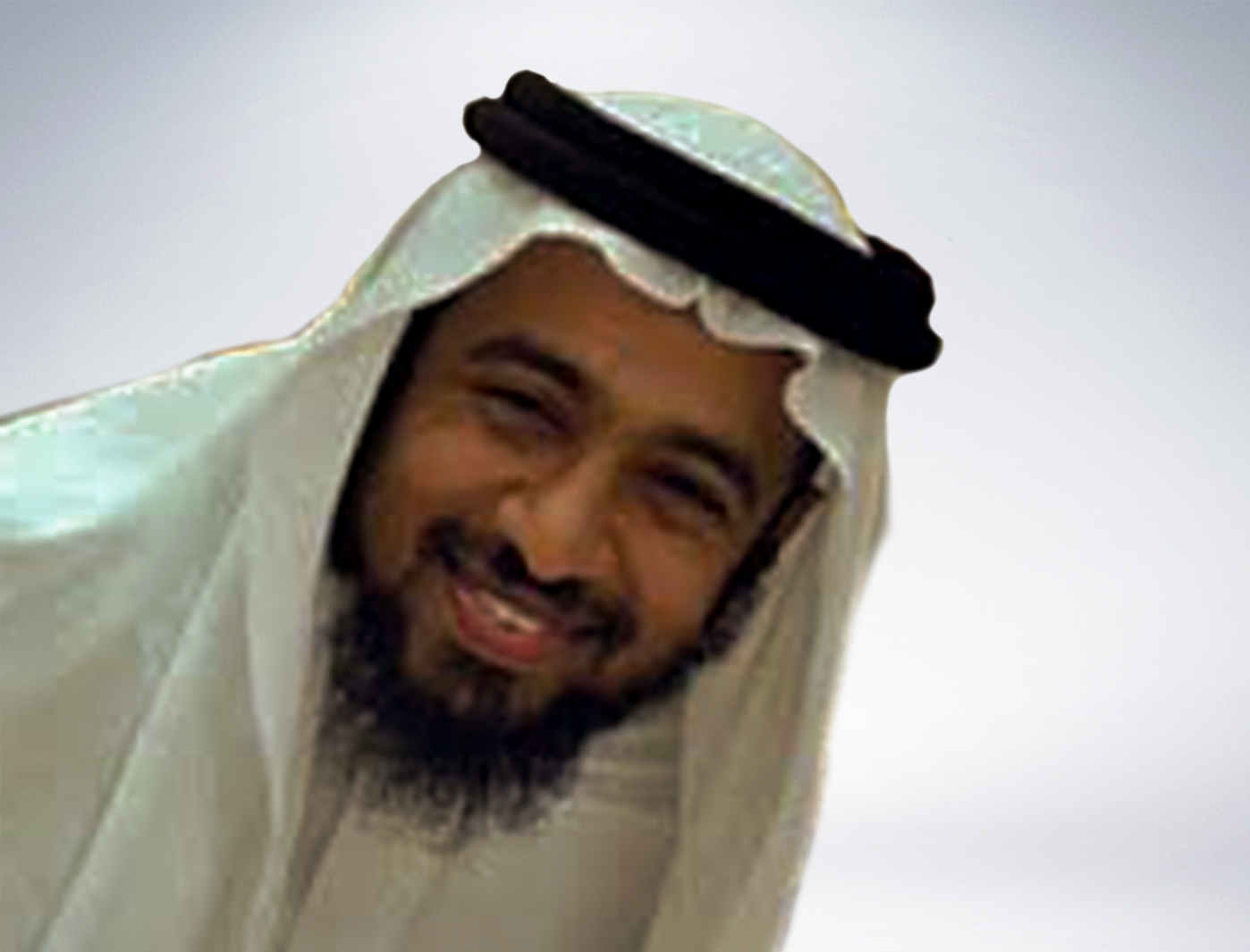